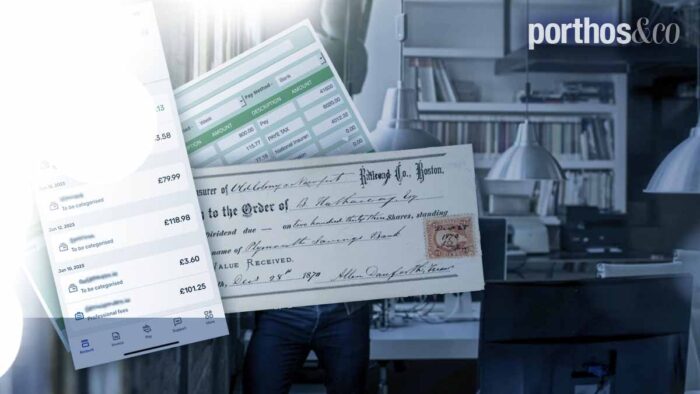 I have lived most of my life as an entrepreneur. Despite accumulating in my career, now in its 37th year, a bit more than £10ml of income, I have only been a homeowner on 3 occasions. During these moments, the common theme that led me down this pathway successfully and with little incident was simple to explain; a high paying full-time job with a visible paycheck that was both easy for a mortgage lender to understand, and value along with an acceptable and liquid deposit. A knowledgeable and connected broker assisted me on optimizing my lending terms, but effectively I was in the market as a high earning, high credit scoring individual.

Though on other occasions, including today my net worth has been greater and my assets position in a better long-term state, I have always been conscious that being different, and choosing an alternative path to wealth has both its own unique rewards, and accompanying challenges. Specifically, I have come to accept that all sorts of lifestyle choices that priority freedom, flexibility and pursuing one’s own dream aren’t usually accompanied by the presence and availability of understanding lenders. Thus, my attitude toward debt financing has been very conservative, with my only conscious effort being one where I try to make sure that my alternative approach doesn’t upset the quality of my credit score (sometimes easier said than done).

As my partner and I have reached out to fellow entrepreneurs to understand their experience, it has been very upsetting to learn that in many well-known banks, the treatment received by those representing themselves as alternative income earners, has been less than stellar. While the increasing availability of a digitized application process would appear to allow for the real possibility that alternative sources of income can be captured, and properly understood in the underwriting process, it seems that many downstream approval systems struggle with any type of income stream that cannot be predictably assessed. The implications of “non-regular” income stream is a significant barrier reduction in application approval as well as a less borrowing leverage as a percentage of income. This penalizes those who may be used to managing their financial affairs through a variable income stream, i.e. those that are often successful contractors, consultants, and self-employed professionals.

We have also been learning that many lenders, though they are starting to develop more sophisticated document and file capturing systems to process bank account statements and management accounts are often failing to fully understand or appreciate how they can be translated into affordability metric for company directors, significant shareholders, and beneficiaries. While profitability for a mature business, and associated directors and member pay (taken in salary & dividend) are rightly regarded as important inputs to determine loan size and availability, for the 400,000+ entrepreneurs in the early stages of developing their business, or aggressively re-investing in businesses to accelerate growth, understanding current and future cash flow momentum, alongside business models that have high recurrent revenue metric, represents a far more relevant consideration to assess affordability on an on-going basis. Increasingly SAAS based accounting solutions have the ability to support generating outputs of this kind, but underwriting systems have little ability to actually process them.

Our experience with listening to entrepreneurs is akin to my own; namely that once they start to move out of “normalcy” in their income lives, they start to reduce leverage and use of credit. People realize they can’t abandon the use of it altogether, but entrepreneurs, except for those with large liquid cash and investment positions behind them, will choose to disengage from traditional lending, fearing that they will find themselves no longer worthy, or understood by a system that remains uncomfortable with the alternative income world.
Given that most of Britian’s wealthiest individuals in the last 20yrs have come through entrepreneurial activities, and nearly 10,000 firms have attracted Series A and later attention from the global VC community, it seems to us at Porthos that not only is the treatment that these 6ml citizens who choose the alternative path is shameful, but that it is actually discouraging the innovation that society needs to evolve to support a fairer, more open, and more accessible financial system.

We are working on a new affordability platform, supported by a super personalized service experience to cater to the alternative income individual and to accelerate the evolution of fairer, and more flexible lending practices. We would love you to sign up for our waiting list and to share with you your stories – both the nightmares, as well as the successes. 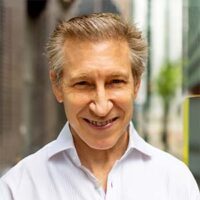 Roger has decades of mortgage, wealth and structuring expertise having worked in finance and mortgages for three decades. He's a co-founder of Porthos and a US citizen that grew up, lives in the UK, working as a company owner, entrepreneur and consultant. He has owned property here and abroad. So he has a deep understanding of the issues facing mortgage borrowers like you and he's passionate about solving them. He's a mine of mortgage information and financial knowledge. Click on his profile to read more and on the button below to get our help to get the mortgage and terms you deserve.

Find me a better mortgage

Talk to an expert and dramatically boost your chances.
Start now

Roger Portnoy
Updated: 1 February 2023
How to get the mortgage you deserve as a contractor

Mortgages for the unconventional

Porthos & Co is authorised and regulated by the FCA as a Registered Account Information Service Provider (“RAISP”) under reference number 966520, as an appointed representative of MoneyHub Financial Technology Ltd, reference number 809360. Porthos & Co Ltd is a company registered in England and Wales with company number 12236133.