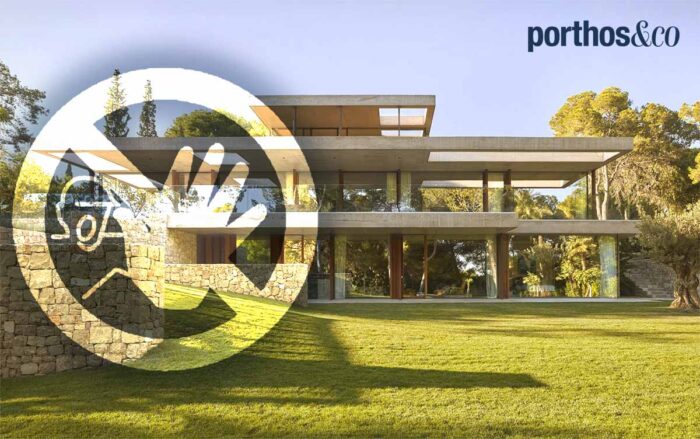 The mortgage business is driven by customs and regulation inherited from an old world. It shuts out the many productive and creditworthy entrepreneurs and expats, who are building something new.

The sun is setting on the old landscape of big, established businesses, Bigco. It’s rising over a wave of smaller more nimble startups, with less formal employment. That change is partly just the normal business cycle, sped up by technology but it’s also down to big social change. Smart, talented people have decided that working for Bigco is often not fun. The long-term financial prizes and satisfaction can be much higher in startupland.

Startups are generating enormous wealth, but in bigger lumps, over a longer time, than the old world. But there’s a downside in working for a startup. Whereas Bigco pays regular salaries and benefits, with apparent security, startups need all their capital to invest in fast growth. Big salaries and flashy benefits are out. That makes it almost impossible for entrepreneurs, the self-employed and expats to get a mortgage, or indeed, other long-term financial products.

Most of the major banks are dinosaur survivors from the old landscape. They instinctively don’t like anyone from the new world of small, furry startups, that they find scurrying around their feet, and taking their food. Their friends, the regulators like startups more, but their rules are inherited from the old world. In fact they believe that it was relaxing those rules that caused the meteoritic impact of the banking crisis. They believe the mortgage market was the asteroid that crashed to earth, burying a golden era. They’re only partly right. It was the size and structure of the big banks, their values, or lack of them, and their weak grip on tech that caused them to lash out and behave so badly, when threatened by the first signs of tech stealing their lunch.

The weaker banks only survived the crisis, because government and regulators propped them up. Short-term, that was the right decision for the economy. Long-term, it kept failing business models alive. The result is that the old rules and ways of doing business live on. In the UK in the 1970s, mortgages used to be rationed – you had to join a queue to get one. Only those with a “good job” and of “good standing” were allocated a prize. If you’re an entrepreneur, or weren’t born in the country you live or work in, it can feel as though not much has changed. Mortgages, pensions and investment rules mean that they are largely only available to the employees of Bigco. The regulators no longer ration mortgages, they just insist that only those with high, regular, UK-based salary can apply.

So creditworthy employees and entrepreneurs of the new world are denied owning a house, or having well-managed investments until the big payday of selling their business comes. The top end of the property market is now driven by tech entrepreneur buying, but only once they’ve cashed out. Many high-growth businesses are forced to sell too early, because that’s the only way that asset-rich but cash-poor founders and employees, can get a foot on the first rungs of the financial ladder. Selling early is bad for shareholders, but also the wider economy.

Young people, particularly expats and startup employees believe they are closed out from the housing market. Bigco is happy since that reduces competition: it’s easier for them to hire those forced out of the new economy, and they can buy up the businesses that threaten them, that have been forced to sell too early. The regulators are semi-happy, since they avoid the risk of anything apparently risky – the financial crash of 2009 left them very nervous of any risk except old risk. They drew the wrong lessons from it.

Although, to be fair to them, many regulators are also doing lots to spur competition and innovation. Government, despite its natural inertia, has also begun to lumber into action and smart investors are fuelling the changes. We too intend to be part of speeding-up that process of innovation: helping give access to mortgages, and other investment products to those who deserve credit in the new economy, not just the old habits of credit-by-rote. 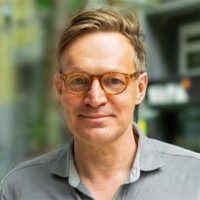 Jonathan has worked in banking and mortgage finance for over twenty years. As an entrepreneur and company director, he has faced just the same mortgage challenges as you - he knows just how it feels! He co-founded Porthos to bring far better mortgages to the unconventional, non-standard borrower. Click on his profile to read more and on the button below to get our help to get the mortgage and terms you deserve.

Find me a better mortgage

Talk to an expert and dramatically boost your chances.
Start now

Roger Portnoy
Updated: 1 February 2023
How to get the mortgage you deserve as a contractor

Mortgages for the unconventional

Porthos & Co is authorised and regulated by the FCA as a Registered Account Information Service Provider (“RAISP”) under reference number 966520, as an appointed representative of MoneyHub Financial Technology Ltd, reference number 809360. Porthos & Co Ltd is a company registered in England and Wales with company number 12236133.